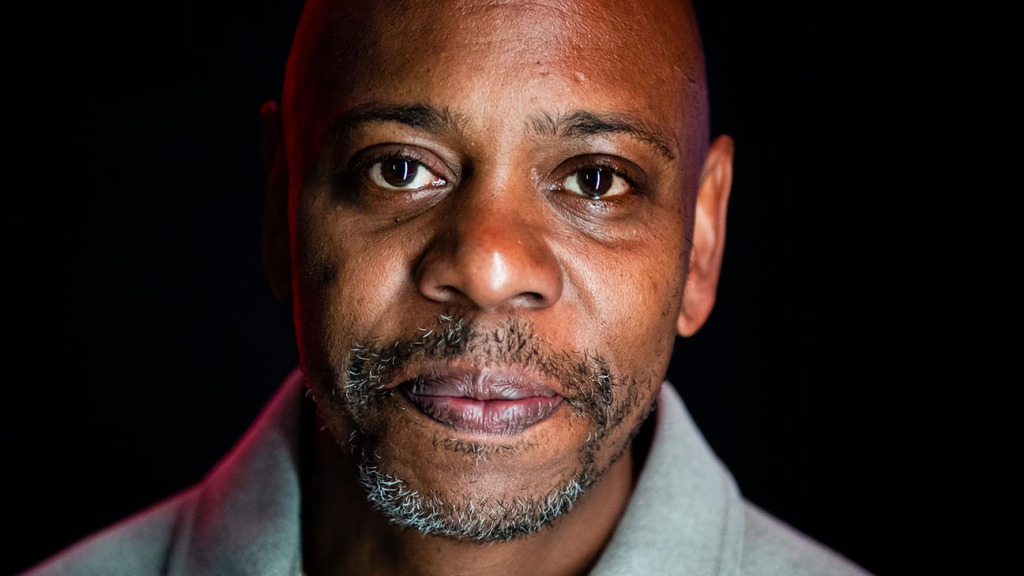 Dave Chappelle paid a visit to his former high school on Tuesday where he was apparently not greeted by all with open arms.

According to Politico, the comedian held a Q&A session for a packed crowd of students at Duke Ellington School of the Arts in Washington, DC. It did not go well, as those who took issue with Chappelle’s latest and highly-controversial Netflix special, The Closer, made their opinion known.

One student reportedly told Chappelle he was a “bigot” before saying, “I’m 16 and I think you’re childish, you handled it like a child.”

A rep for Chappelle did not respond to a request for comment.

The Grammy-winning comedian offered no apologies at the event — which some students were pleased he held — as he took jabs from others unhappy about the Netflix special, including one who reportedly told Chappelle, “Your comedy kills.”

In response to a different antagonizing question, Chappelle reportedly responded to the packed student body of artists with, “I’m better than every instrumentalist, artist, no matter what art you do in this school, right now, I’m better than all of you. I’m sure that will change. I’m sure you’ll be household names soon.”

Before leaving the event, Chappelle reportedly gave three tickets to each of the students for the screening of his documentary Untitled at Capital One Arena that evening and 600 Thanksgiving meals for students and staff.