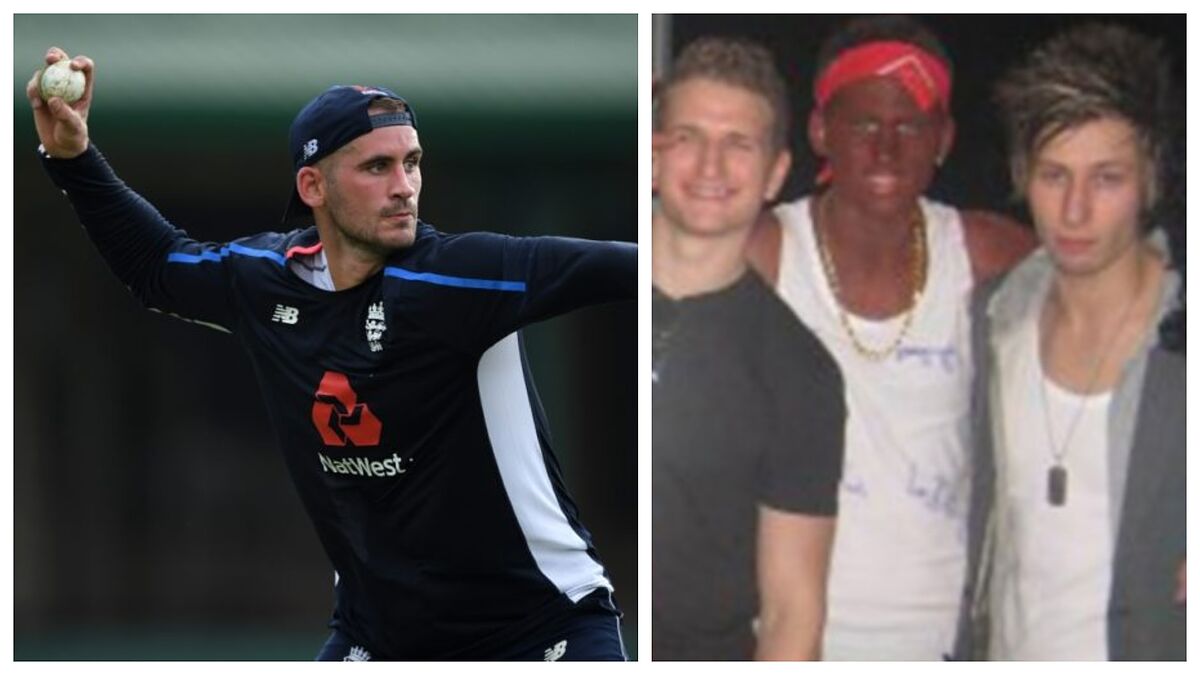 Former England international Cricketer Alex Hales has had to apologise, via social media, for a costume he wore to a 2009 New Year’s Eve party.

Hales featured for England between 2011 and 2019 and now represents Trent Rockets, a Nottingham-based team.

Pictures of Hales at a New Year’s Eve party back in 2009 were leaked by the Sun. The costume he was wearing is what has generated the backlash, with many criticising his blackface make-up he wore to look like Tupac Shakur.

On social media, Hales took the opportunity to apologise for the costume.

“The theme was musicians and Tupac [Shakur] is, was and always will be my favourite musician so I went as him,” he said.

“Obviously I realise this is incredibly disrespectful and I want to apologise for the offence this has no doubt caused.

“It was incredibly reckless and foolish on my behalf and I apologise for that and apologise to the club for the embarrassment it would have caused them. I deplore all forms of racism and discrimination.”

The story doesn’t end there however. Former cricketer, Azeem Rafiq, has explained that Hales used to have a dog called Kevin because he was black.

Kevin was the name that former England captain, Garry Balance, used to describe any person of a race other than white.