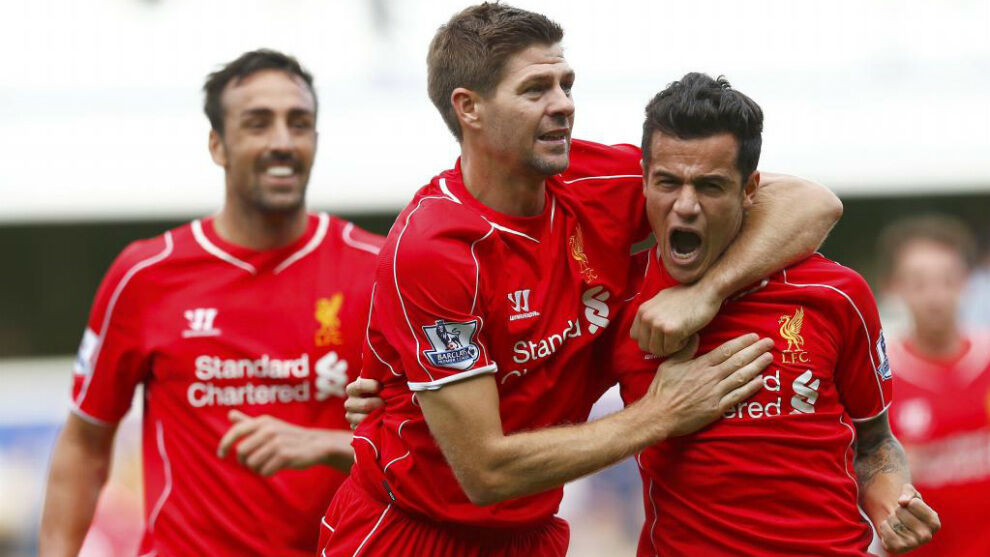 Aston Villa have emerged as the main suitors to sign Barcelona outcast Philippe Coutinho in January on a deal that could be beneficial for all three parties.

Coutinho has failed to impress at the Camp Nou after his record move from Liverpool back in 2018. Following a number of below-par displays with the Blaugrana, the Brazilian midfielder has lost prominence and failed to establish himself into the starting line-up.

The 29-year-old playmaker has simply not managed to replicate his Liverpool performances at Barcelona under any of the coaches who have taken charge of the team over the last few years.

Barcelona have been trying to offload Coutinho for around two years in their bid to make space under their salary cap, but have failed to do so as teams are either unwilling, or unable, to cover his high wages.

Coutinho did go on loan to Bayern Munich, with whom he won the Champions League, but the Bavarians were not convinced enough to trigger his buyout clause at the end of his loan spell.

Coutinho has reportedly wanted a move back to the Premier League, where he played his best football, and has been linked with a number English clubs, but no move has come to fruition.

This time, however, there is a big chance that the Brazil international will return to England, with Barcelona reportedly having entered into talks with Aston Villa over a potential loan deal for Coutinho.

Should he sign for Villa, Coutinho will re-join forces with his former Liverpool teammate Steven Gerrard, who is now in charge of the team after parting ways with Rangers back in November.

Although Gerrard may not have Jurgen Klopp‘s coaching experience and Aston Villa may not have Liverpool‘s squad quality or depth, this seems to be the perfect opportunity for Coutinho to rediscover his Liverpool form.

“He’s a wonderful footballer,” said Gerrard on Thursday. “To share a dressing room and a pitch with Coutinho was an absolute pleasure because he is on a level that very few footballers are on.

“His imagination, his creativity, some of the highlight reels are incredible and there for all to see. I think the name speaks for itself. What I won’t do here or elsewhere is speak about players who belong to other clubs, that’s not fair or respectful.”

Despite not having won anything at Liverpool, Coutinho was arguably one of their top performers under both Brendan Rodgers and then Klopp. The Brazilian midfielder scored 54 goals and produced 45 assists in 201 games for the Reds between 2013 and the January of 2018, when he departed from the Anfield to join Barcelona.