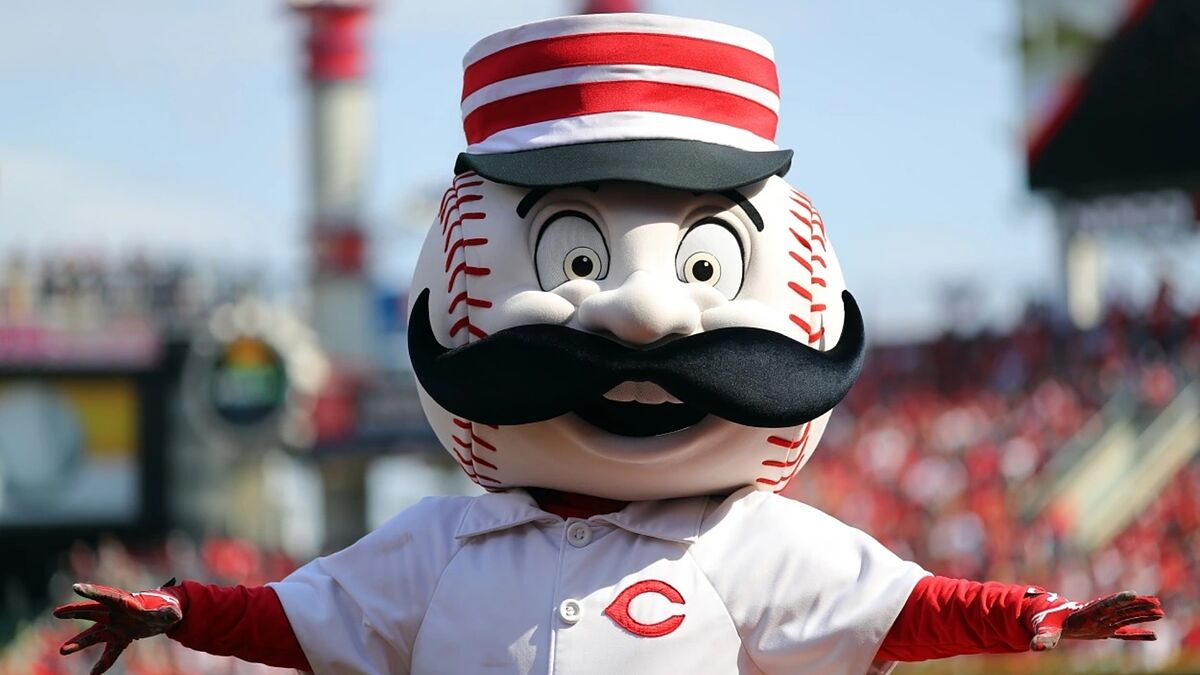 As the Cincinnati Reds put together for his or her house opener towards the Cleveland Guardians on Tuesday, President and CFO Phil Castellini made the rounds within the media.

Castellini, the son of proprietor and CEO Bob Castellini, did not waste any time in weighing in on the present fan motion calling for a change in possession. What did Phil Castellini must say about #SellTheStaffBob?

Be cautious what you ask for.

“Well, where are you going to go?” he informed Scott Sloan and Mo Egger on 700-WLW when requested why followers ought to stay loyal. “Sell the team to who? That’s the other thing: You want to have this debate? …. What would you do with this team to have it more profitable, make more money, compete more in the current economic system that this game exist? It would be to pick it up and move it somewhere else. Be careful what you ask for.”

Phil Castellini said that he believed the workforce was doing its finest with the assets accessible. Phil Castellini was later requested if he needed to make clear his statements through the WLWT-TV (Channel 5) protection of the Findlay Market Opening Day Parade. He said that the possession group stays dedicated to the workforce and urged followers to stay loyal to the membership and its gamers.

Why are Reds followers mad at Castellini?