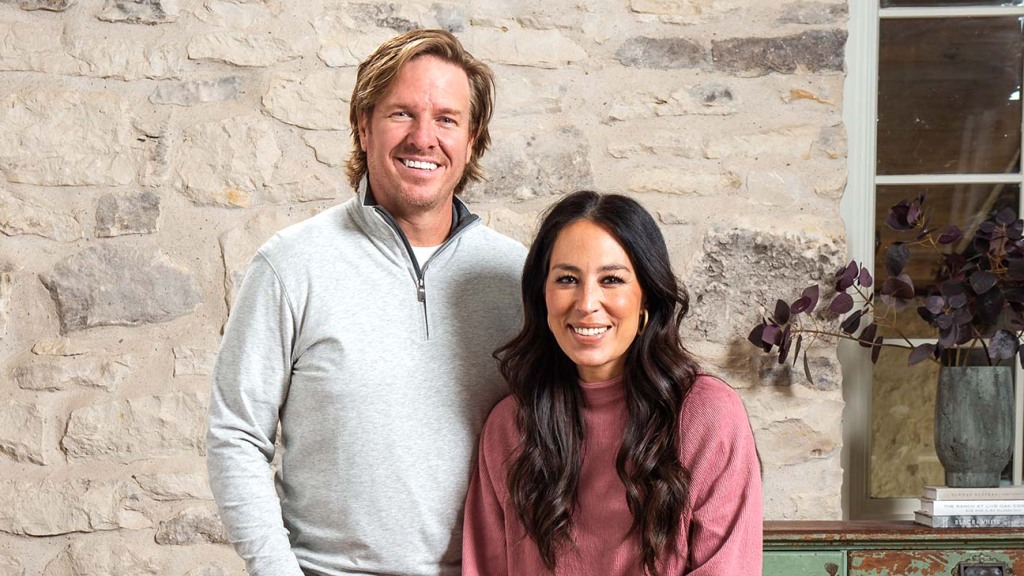 Magnolia Network, the new joint venture between Chip and Joanna Gaines and Discovery, has removed one of its series from the air two days after the channel’s launch amid accusations of poor work and unexpected costs against its hosts.

A rep for the network, which debuted Wednesday, confirmed that Home Work has been yanked after allegations surfaced against hosts Andy and Candis Meredith by homeowners on social media.

“Magnolia Network is aware that certain homeowners have expressed concerns about renovation projects undertaken by Candis and Andy Meredith,” Magnolia Network Allison Page said in a statement. “Within the last few days, we have learned additional information about the scope of these issues, and we have decided to remove Home Work from the Magnolia Network lineup pending a review of the claims that have been made.”

The allegations first surfaced Wednesday in a series of Instagram posts — 18 in all — by Aubry Bennion, a homeowner in the Merediths’ home state of Utah. She said the Merediths were hired to renovate her kitchen, and the $25,000 job turned into $40,000. She also was promised that it would take three weeks but it wound up taking five months.

She also accused the Merediths of creating a drainage problem when they built a deck over a sprinkler system, ultimately leading to an $18,000 repair job. She wrote that she wanted Magnolia to be held accountable.

“And, on the eve of a Magnolia Network cable launch, the well-edited version of the story will show only their side of October 2019 and beyond,” she wrote. “People, bank accounts, livelihoods, families, our health, sanity… all of us have been left on the cutting-room floor. I’m speaking up to protect potential future victims from their dangerous pattern of behavior. And I share with hope that they will be held accountable for the ways in which they’ve hurt those of us left in the wake of their work. I’m speaking up because there are other homeowners who, after 18 months of stalled construction and some pressure from Magnolia, ultimately settled and have been silenced. While others are still left paying on a second mortgage for the loan they wholly handed over to Candis and Andy.”

Another homeowner, Teisha Satterfield, also has come forward with her own allegations in an eight-part Instagram post. She says she gave the couple $45,000 for what was promised to be a four-week project, but after ten weeks and little to show, the Merediths asked her for another $40,000. She called it the “remodel from hell.”

“It is scary to speak out but also something we have to do,” she wrote. “We’ve sent attorney letters that have only been met with threats of lawsuits. We’ve reached out to the networks in charge of these shows, but accountability is passed off to someone else. In talking to attorneys, we have a case that would surely be in our favor, except it would cost everyone a lot more money and likely end up unpaid. My hope is this somehow helps someone or at least brings an awareness to the large corporations that are hiring for these shows… We are real people, our money is something we have worked hard for and can not just throw around, WE have had to live through this hell. Thankfully we are and will be OK but that is not the case for others affected by these same people for this show (not to mention anyone we are unaware of previous to or since our experience).”

“We have always tried to give everything we have to make anyone we work with happy,” they wrote. “We will never take away their truth and how they are feeling. We can only say that there are two sides to every story and we lose not to go public with our truth, because we know how hurtful this feels, we understand that only hearing one side can paint a negative picture.”

The Merediths hosted HGTV’s Old Home Love before launching Home Work, which first streamed via Discovery+ before moving to Magnolia.