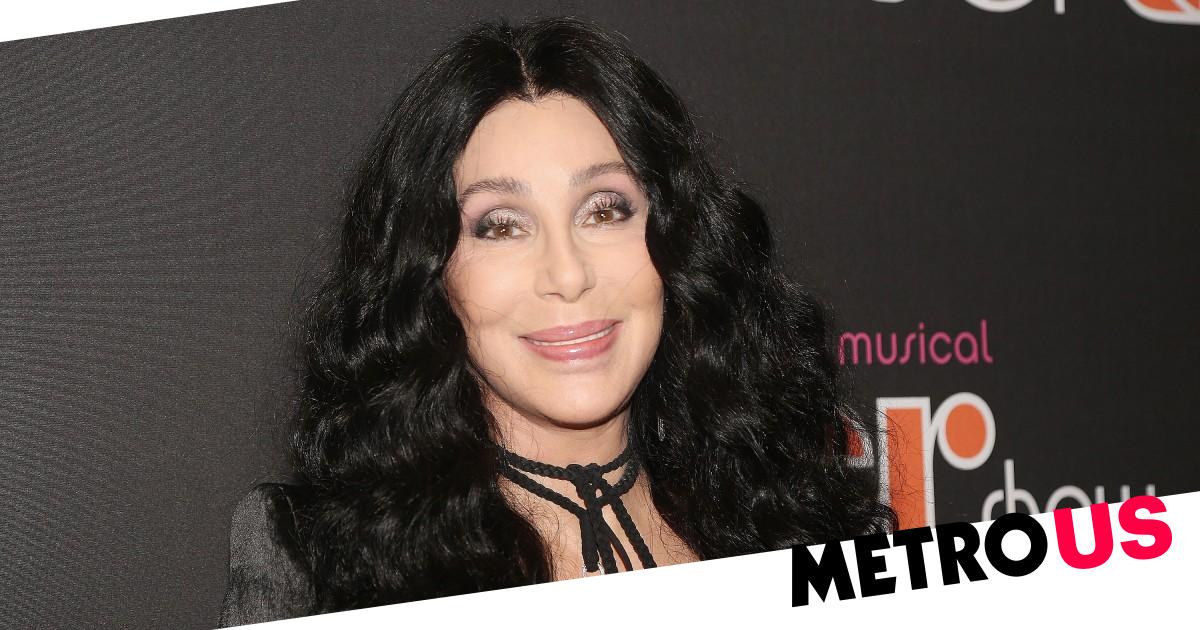 Cher will be staying in her own lane when it comes to her trademark hair as she refuses to ever go grey.

The Believe hitmaker has become famous for her jet black hair as much as her iconic disco bops, typically styling her luscious long tresses straight or wavy with a centre parting.

Some fans have wondered if Cher, 75, even has a single grey hair yet or if she’ll let nature take its course and allow some silver streaks to shine through.

Well, the answer is no as Cher told People she will ‘never’ let her hair go grey, adding that it’s a trend she just ‘cannot do’.

‘[Going grey] is fine for other girls. I’m just not doing it!’ she adamantly stated.

The If I Could Turn Back Time hitmaker also reflected on her style over the years in a recent chat with Vogue, and said: ‘Oh babe, I don’t know [what my current style is]. I know what it’s been. I have things that I’ve had in my wardrobe for 30 years.

She added: ‘If you keep certain things, then you can bring them back, and if they’re good and they’re interesting, you can put them all together.’

Despite her golden age, Cher continues to inspire the generations and recently teamed up with rapper Saweetie for a campaign with cosmetics brand MAC.

The advert sees the two glittering in sparkling outfits and applying lipstick while flashing bold eyeshadow.

‘I was always Cher but didn’t have the luxury of make-up at four. Now I have MAC,’ the singer captioned her Instagram post promoting the new collection.

The pop icon rose to fame in 1965 with the hit song, I Got You Babe, performed with her husband as part of their double act Sonny & Cher.

The couple were married from 1964 until 1975 before she moved on with Gregg Allman, tying the knot with the blues singer in 1975. However, their marriage came to an end four years later.


MORE : Nicolas Cage swears off karaoke for life after video of him singing went viral: ‘It’s supposed to be private’