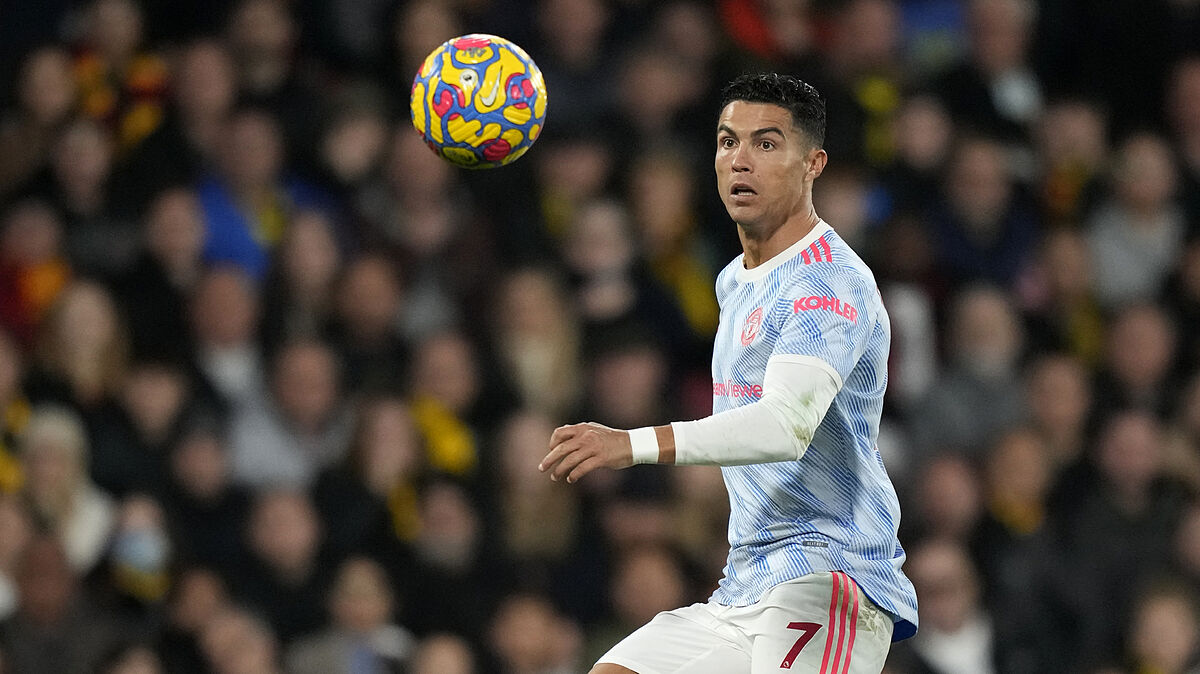 Following a convincing 4-0 victory on home soil against Juventus in midweek, Premier League leaders Chelsea will host a struggling Manchester United on Sunday at Stamford Bridge.

Thomas Tuchel‘s side are in great form, having not lost a single game since September 29, when they were defeated 1-0 by the Old Lady in Turin.

Ben Chilwell suffered an ACL injury during the Champions League match on Wednesday and will be sidelined for at least six weeks, while Mateo Kovacic is still out as he has yet to recover from his thigh knock.

Meanwhile, Romelu Lukaku is expected to return to action after recovering from his injury, while Kai Havertz and N’Golo Kante are injury doubts, with both of them unlikely to feature.

As for Manchester United, Raphael Varane and Paul Pogba are out injured, while Harry Maguire will miss out due to suspension and Mason Greenwood could be unavailable as he tested positive for COVID-19. Luke Shaw, Fred and Edinson Cavani are also injury doubts, but they could all make it in time.

Following a slow start to the season, Michael Carrick took over as interim coach after Ole Gunnar Solskjaer‘s dismissal, with Ralf Rangnick being poised to replace him and take charge until the end of the season.

Chelsea vs Manchester United: When does it start?

Chelsea vs Manchester United: Where to watch it?

Viewers in the United Kingdom can tune in to watch Chelsea vs Manchester United on Sky Sports and the Sky Go app, while Premier League fans in the United States can watch along on Peacock and fuboTV.