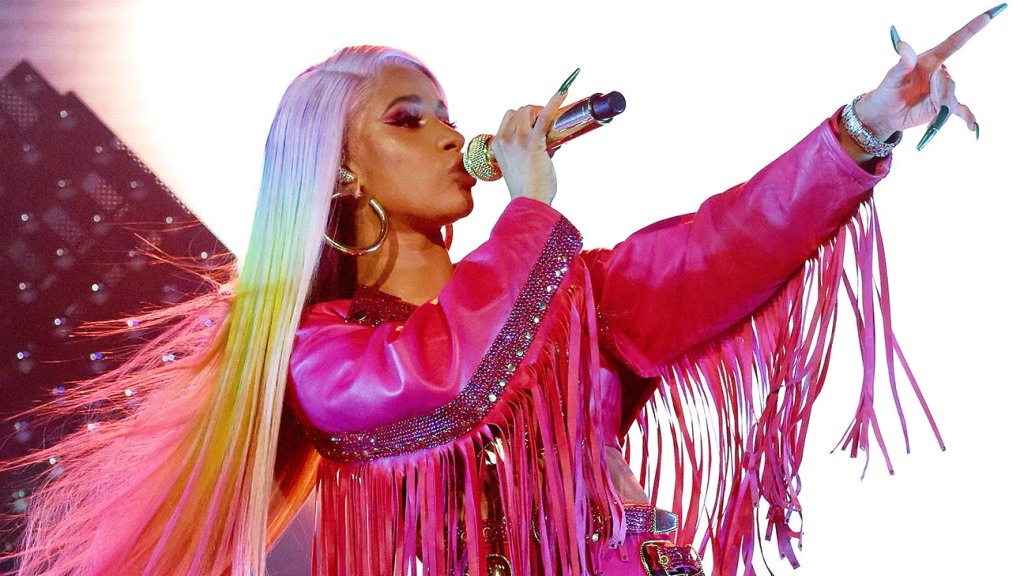 Cardi B is set to make her hosting debut when she emcees the 2021 American Music Awards.

In a statement, the rapper said in part, “I’m ready to bring my personality to the AMAs stage!”

Referring to the “dynamic” performer’s “infectious energy,” AMAs showrunner Jesse Collins added, “She will excite the viewers, push the limits and deliver a show that will be remembered forever!”

Cardi B is a five-time AMA winner, who made history when she became the first female rapper to win favorite hip-hop song twice. This year, she’s up for three awards at the fan-voted awards show.

The 2021 AMAs — produced by MRC Live & Alternative and Jesse Collins Entertainment — is set to air live from Los Angeles’ Microsoft Theater on Sunday, Nov. 21 at 8 p.m. ET/PT on ABC.

(MRC is a co-owner of The Hollywood Reporter through a joint venture with Penske Media titled P-MRC.)