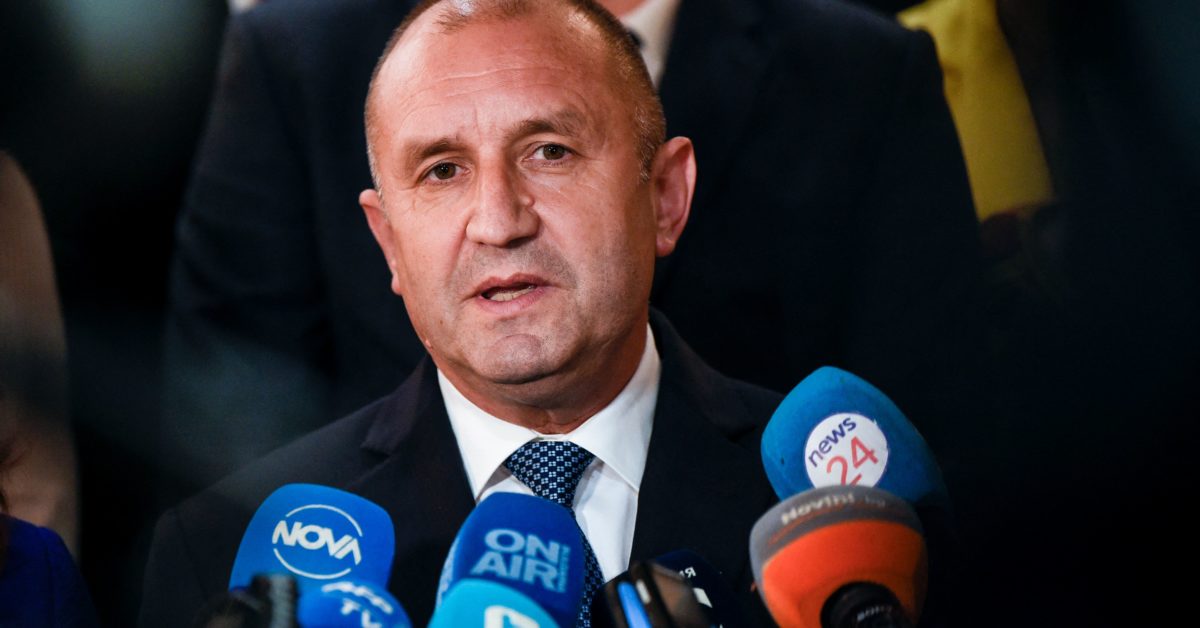 Bulgarian President is set to win a second term in a runoff vote Sunday, according to exit polls.

The polls showed the Socialist-aligned Radev, who has campaigned on an anti-corruption message, winning about 64 to 66 percent support, trailed by Anastas Gerdzhikov backed by former Prime Minister Boyko Borissov’s GERB party, at 32 to 33 percent, according to Reuters.

Radev was a major supporter of anti-corruption protests launched last year against Borissov, who was ultimately forced out of power this past spring amid a rule-of-law crisis after dominating the country’s politics for more than a decade.