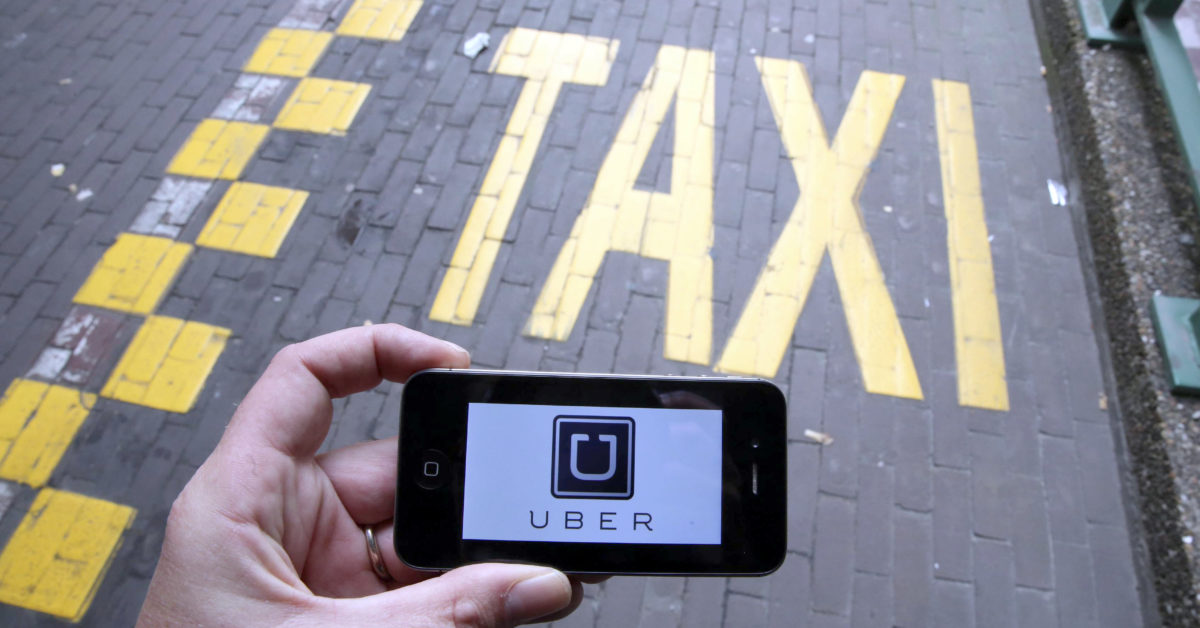 The Brussels government has approved an emergency decree that should allow Uber to resume its operations in the EU’s capital.

Uber halted its operations in Brussels almost entirely two weeks ago following a court ruling that banned the company’s Brussels private car drivers from picking up passengers. The ruling put pressure on the Brussels government to speed up its taxi reform.

A temporary solution should allow Uber to operate pending the approval of the full reform.

The decree states that only drivers who can prove that they work for more than twenty hours a week are allowed to operate. The decree is also only applicable to platforms that operate out of Belgium and if they hand over data to the Brussels administration about their drivers.

Uber, in a statement, said it was “relieved”. “We are awaiting today’s vote in Parliament to know when we can welcome back drivers,” Laurent Slits, Uber’s head of Belgium said.

The Brussels government couldn’t be reached about the precise timing of the vote and, if approved, when Uber can resume operations.