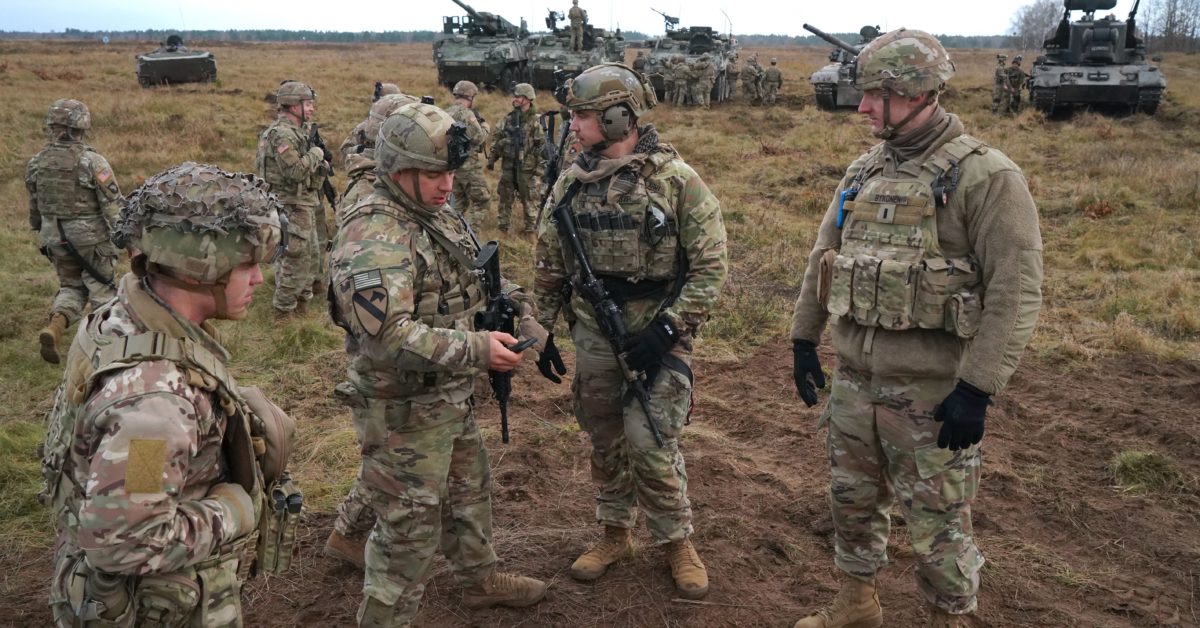 LONDON — The U.K. is sending 140 military engineers to Poland to help the country cope with the flows of thousands of undocumented migrants trying to enter the EU from Belarus.

The non-combat troops are expected to stay in Poland from the end of December to April, and will provide engineering support along the border, including repairing roads, helping with planning and strengthening the border fence, the U.K.’s Ministry of Defence (MoD) said Thursday.

The decision to deploy British military personnel follows the visit of a reconnaissance unit last month to determine what type of support Britain could best provide to Poland.

EU and British leaders have dubbed Belarusian leader Alexander Lukashenko’s pushing of thousands of migrants to the country’s border with Poland a “hybrid war.”

The U.K. is likely to send troops to Lithuania, where the MoD has deployed a small reconnaissance team. Lithuania and its neighboring country Latvia, the other two EU member states sharing a border with Belarus, are also facing increased migratory pressure.

“Our commitment to European security is unwavering and we will always offer support to our allies,” said U.K. Defence Secretary Ben Wallace. “This non-combat support will assist Polish efforts to protect their border and pass on vital engineering expertise.”