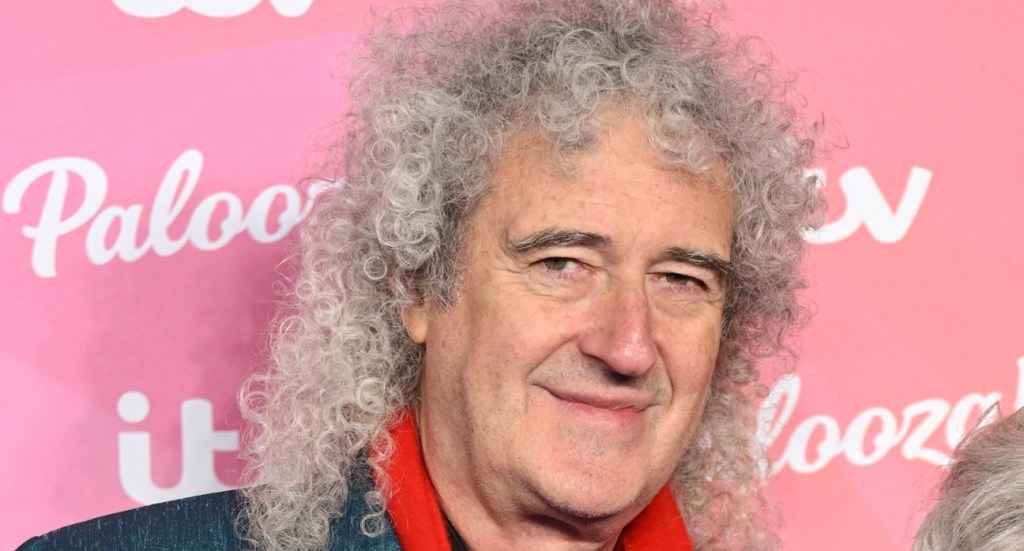 Queen guitarist Brian May excoriated the Brit Awards for its decision to scrap gendered categories, describing the “frightening” move as “a decision that has been made without enough thought.”

Speaking to The Mirror newspaper at ITV’s Palooza event in London on Nov. 23, May took aim at the organizers of the U.K.’s biggest music awards for giving into woke culture as he saw it and even suggested that Queen, and even the late Freddie Mercury, would have struggled in the current climate.

“It’s a decision that has been made without enough thought. A lot of things work quite well and can be left alone,” May said.

“I get so sick of people trying to change things without thinking of the long-term consequences,” he added. “Some of these things are an improvement, some of them are not.”

Referring to cancel culture, May felt there was an “atmosphere of fear everywhere because people are afraid to say how they really think,” before adding, “I think so many people are feeling, ‘Hang on, this isn’t quite right.’ But they don’t dare say anything. Eventually, there will be some kind of explosion.”

The veteran rocker also spoke at length about his former bandmate Freddie Mercury and how the band would struggle to be relevant today for their lack of diversity and how such things shouldn’t matter. “Freddie came from Zanzibar, he wasn’t British, he wasn’t white as such – nobody cares, nobody ever, ever discussed it,” May said.

“He was a musician, he was our friend, he was our brother. We didn’t have to stop and think: ‘Ooh, now, should we work with him? Is he the right color? Is he the right sexual proclivity?’ None of that happened, and now I find it frightening that you have to be so calculating about everything.”

He added: “[Queen] would be forced to have people of different colors and different sexes and we would have to have a trans [person]. You know life doesn’t have to be like that. We can be separate and different.”