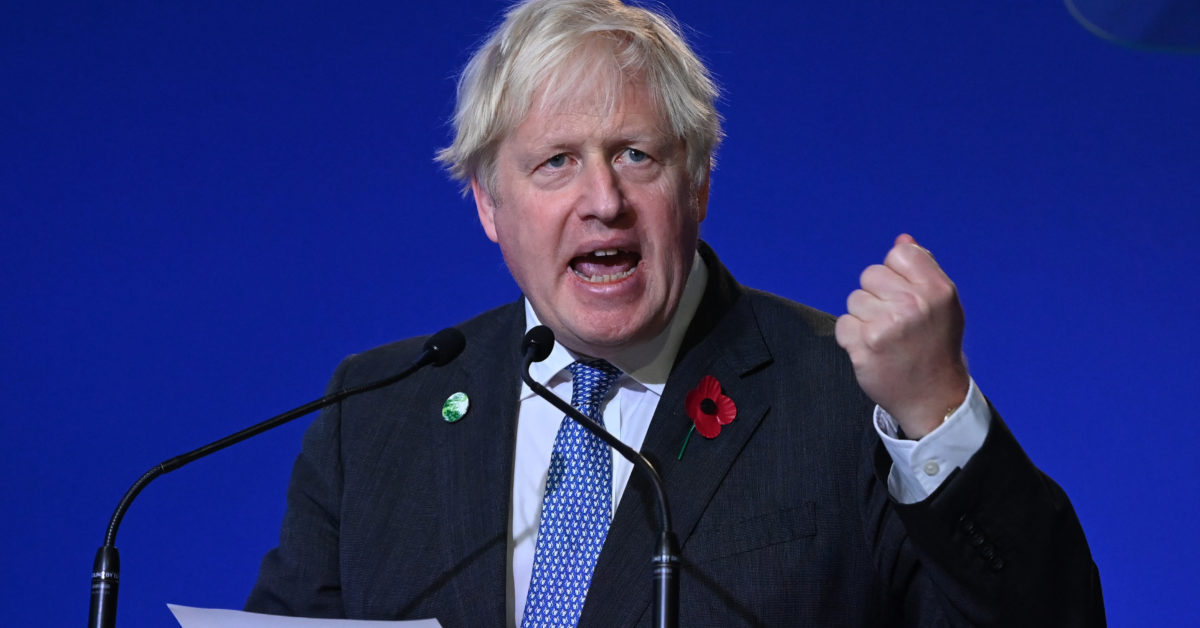 The British prime minister invoked climate campaigner Greta Thunberg as he opened the COP26 climate summit in Glasgow with a warning that the world cannot continue to talk tough while doing nothing.

After greeting world leaders, he reminded them that without action “all those promises will be nothing but blah blah blah and the anger and impatience of the world will be uncontainable.”

The keynote address continued his downbeat tone from the conclusion of this weekend’s G20, a contrast to the usual self-congratulation after international summits.

Attenborough told world leaders that humanity is “already in trouble” from climate change. The 95-year-old spoke emotively, warning: “The stability that we all depend on is breaking.”

He asked delegates: “Is this how our story is due to end — a tale of the smartest species doomed by that all too human characteristic of failing to see the bigger picture in pursuit of short-term goals?”

Johnson could not resist references to belching cows and James Bond, telling delegates “the doomsday device is real.”

“The clock is ticking to the furious rhythm of hundreds of billions of pistons and furnaces and engines with which we are pumping carbon into the air faster and faster,” he said, stressing that if we continue on the same path, Miami, Shanghai and Alexandria will be under water.

His speech came as many delegates faced lengthy queues to enter the summit, with some meetings on Monday morning delayed or postponed as a result.

In interviews before the opening ceremony, Johnson addressed the longstanding question mark over plans for a new coal mine in Cumbria, north-west England, currently being assessed by the local council.

He told the BBC he was “not in favor of more coal” but insisted the potential new colliery in Cumbria was “not a decision for me.”

An agreement on phasing out coal proved elusive at the G20 and Johnson acknowledged it would be one of his main jobs in Glasgow.