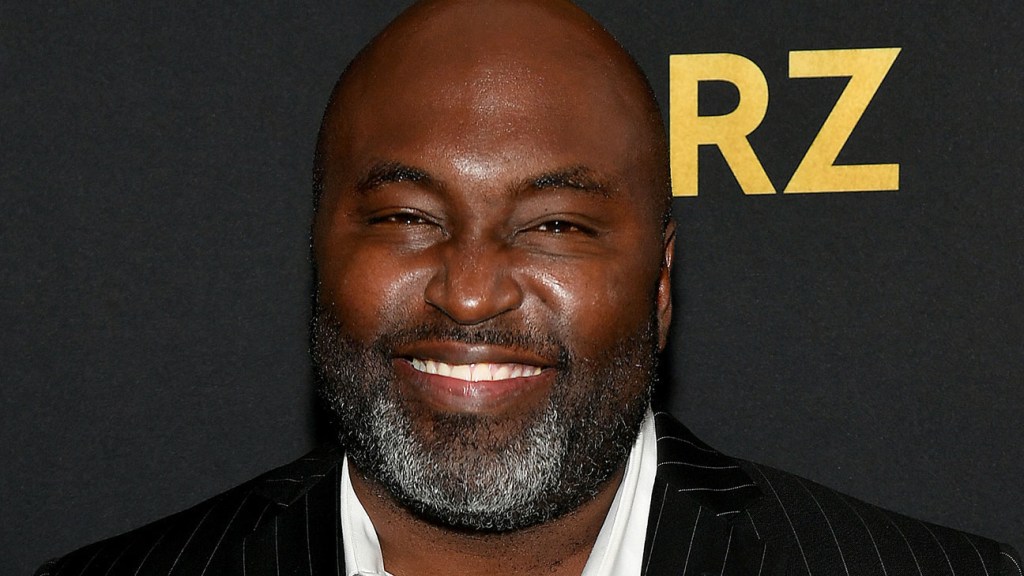 “Doing it for the culture” is a phrase that has been popularized lately, but what does that phrase really mean? I gained a better understanding of it while making the first season of my television show BMF, set in my hometown of Detroit, which airs its season finale Sunday on Starz.

Detroit is one of the most misrepresented cities in the world. We’re blue-collar and industrial, but we’re in the center of the country, so we can borrow what we love from the East Coast, the West Coast and the South, and make it our own.

To grow up in “the D” is to know our city is more than just borrowed ideas from the rest of the country. In many ways, we’ve always been first. We created the automobile, the credit card, home mortgages and union membership. Through Motown, contemporary gospel and techno music, we taught the world how to dance while lifting spirits and touching souls. We were also one of the first major cities to witness our downtown empty out into the suburbs. We were the murder capital of the world, and in 2013, we were the largest municipality to go bankrupt.

My hometown is a study in contradictions. It was once the most American of American cities and its third-most populated. It is beautiful and ugly, warm-hearted and cold-weathered. Through the good and bad, being from Detroit teaches you to keep an open hand and a closed fist.

There’s no other city like Detroit. Yet growing up, I saw few TV shows or movies set here. If you liked cops and gangsters, you saw Los Angeles, New York and Chicago. If you liked government, you learned about D.C. But very little about the Motor City.

I’ve spent my entire professional television writing career paying homage to the ethos of the D. So when Curtis “50 Cent” Jackson approached me about telling the story of BMF, it was a dream come true.

BMF is inspired by the true story of two brothers who rose from the decaying streets of southwest Detroit in the 1980s and gave birth to one of the most influential crime families in this country. Demetrius “Big Meech” Flenory (played by his son Demetrius “Lil Meech” Flenory Jr.) and his brother Terry (Da’Vinchi) ventured beyond the drug trade into the world of hip-hop, rendering the brothers iconic status on a global level.

But our show is really about family, love, kinship and capitalism in the pursuit of the American Dream. And, it’s my love letter to Detroit. BMF gave me the opportunity to highlight African American fatherhood with Meech and Terry’s father, Charles Flenory, who, like many Black men, did his best to raise his family with love and a moral compass. It allowed me to tell the story of Lucille Flenory, who, like my own mother, is spiritual, community-oriented, and wants the best for her children.

Through Meech and Terry, I got to delve into 1980s Detroit. As jobs, schools and city services began to deteriorate, the brothers watched their parents struggle and took to the streets to make a better way for their family. This is the story of the boon n’ bust cycle of American capitalism.

Being a curator of what the world gets to see about my hometown, it was essential that I got even the smallest details right on BMF. Detroit has its own culture. Our language is unique: we don’t say hello, we say “whattup doe.” We call sodas “pop.” We don’t wear sneakers, we wear “gym shoes.” And of course, we don’t eat hotdogs, we eat “coneys,” one of the city’s culinary delights.

Before hip-hop, the dominant music in 1980s Detroit was techno, which is another gift our city gave to the world. Long before EDM, Juan Atkin, Derrick May and Kevin Saunderson used automotive sounds to rock warehouse parties north and south of 8 Mile Road. I also needed to honor our city’s fashion. Detroiters know how to show out, right down to the alligator shoes and city-wide hair wars.

BMF is a story of triumph and tragedy during a specific time and region of our country. I created this series to highlight the culture of Detroit and wound up doing it for the culture of urban America.