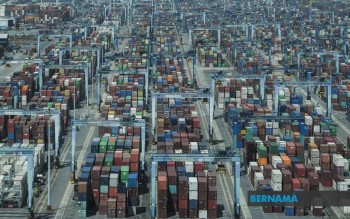 On the efficiency of exports by state, Mohd Uzir stated exports in February elevated RM14.7 billion, or 16.8 per cent, in comparison with the identical month of the earlier 12 months.