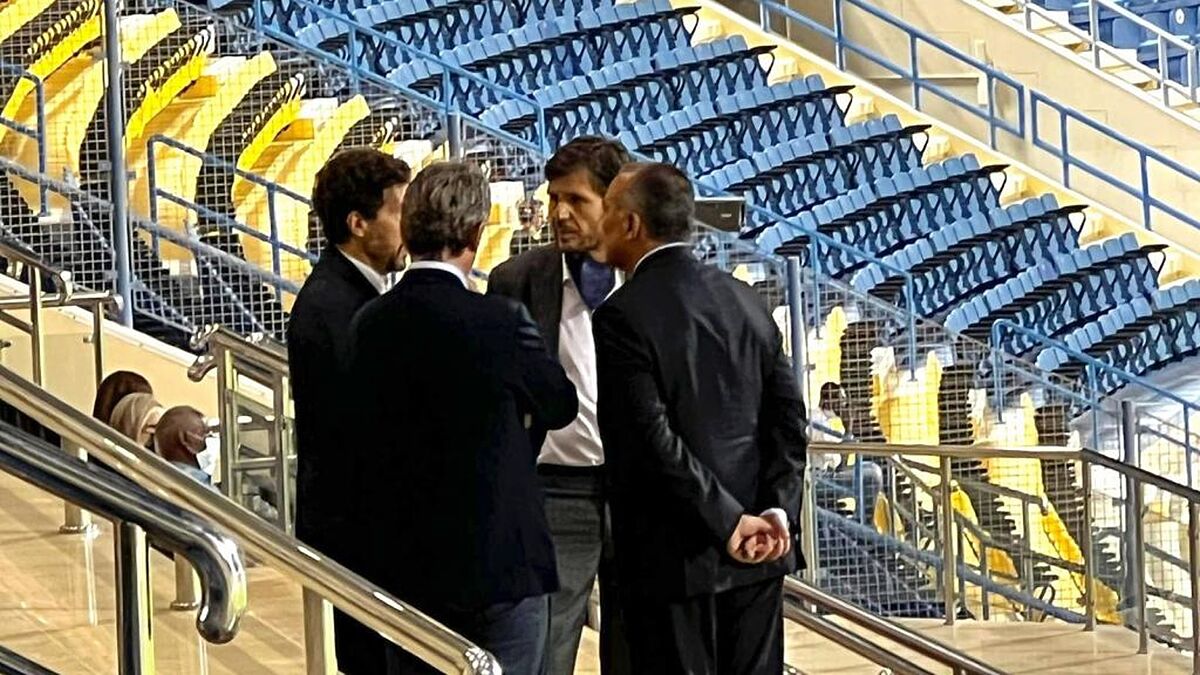 Negotiations to bring Xavi Hernandez back to Barcelona continue, as club representatives met with his agents in Qatar on Wednesday. The former Blaugrana player is keen to take over as head coach and an agreement on that side is all but sealed, however, the tricky part for the Catalan club will be securing his release from current employers Al Sadd.

The Qatari club have publicly stated their intention to hold on to their coach, intimating that concluding a deal will be more than merely a formality.

Agreement in principle between Barcelona and Xavi

A deal between Barcelona and Xavi is close to being agreed in principle, which would see the former midfielder sign a contract until the summer of 2024, should he be allowed to leave Al Sadd.

Barcelona‘s travelling party for the meeting on Wednesday involved Rafa Yuste and Mateu Alemany and the initial talks they held with Xavi‘s agents Arturo Canales and Fernando Solanas have gone well.

Al Sadd won’t stand aside and let Barcelona walk away with their man without a fight, but there is a belief that a deal will be reached.

There are various signals that point towards the confidence in this move taking place, not least of all the club delegation that Barcelona sent all the way to Qatar to conduct negotiations in person.

Then there’s the fact that on scoring the opening goal in their game on Wedneday, Al Sadd‘s players rushed to celebrate with Xavi.

Meanwhile, Xavi‘s wife appears to have already said some farewells to friends in Doha, as seen by her social media activity.