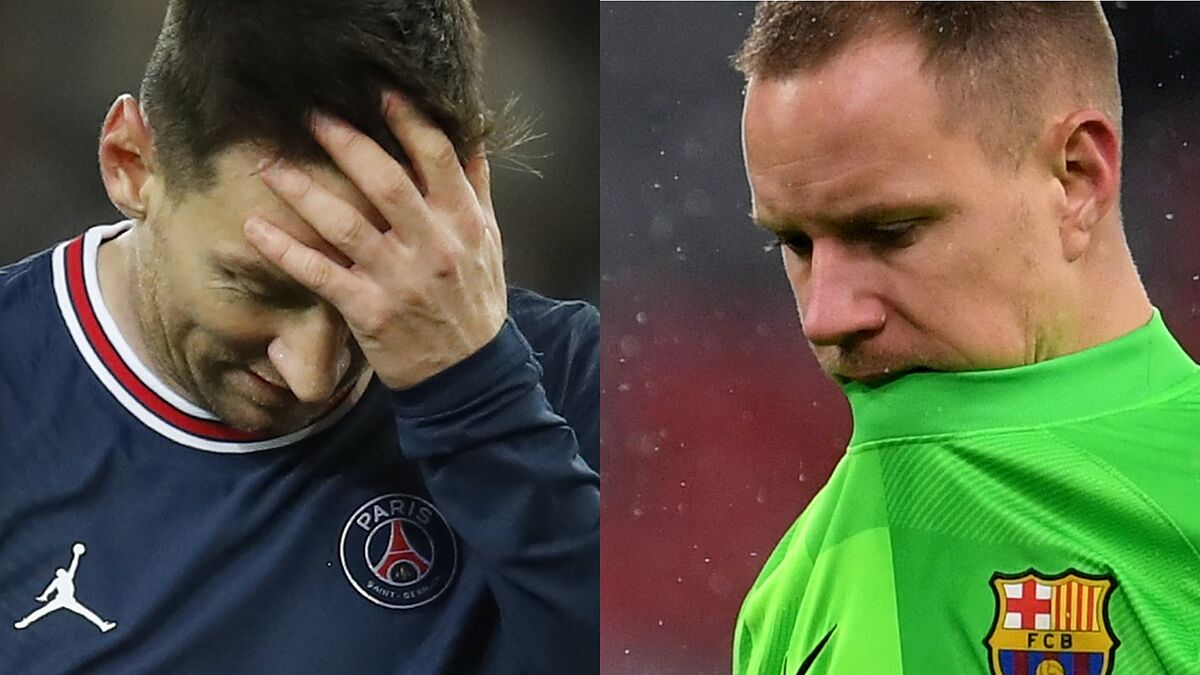 Many often speculated that once Lionel Messi left Barcelona, the club would go onto a steady decline, and that appears to have been proven correct with the club struggling to function without the Argentine talisman.

Not since before Messi began his illustrious senior career at the Camp Nou have the Blaugrana been involved in the Europa League/UEFA Cup, yet in less than six months since he walked away from the club, Barcelona have dropped into Europe’s secondary tournament.

Whilst there is a clear drop in terms of overall quality within the Barcelona squad, Messi‘s attacking output has been missing specifically in the Champions League.

In the competition where the Argentine shone the brightest, Barcelona have been dim in front of goal, scoring only against Dynamo Kiev in the group stage.

Both Bayern Munich and Benfica kept two clean-sheets against the Catalan side, with Memphis Depay and Luuk de Jong failing to work as an inspiring forward partnership.

There are teams that you just never expect to be in the Europa League, where their name just doesn’t sound right when discussing Thursday night football, and until Wednesday, Barcelona was such a team.

You can’t win football matches without being able to score goals, and for all the damage that Messi’s departure did, what is more unforgivable is not having a proven goalscorer to replace him.

Admittedly, it’s difficult to imagine Barcelona would have been as impotent had Sergio Aguero been fit, but this is a club that made a conscious decision to recruit Luuk de Jong, so the sympathy only goes so far.

There is, though, a silver lining for Barcelona if Xavi can somehow right the ship over the winter months, in the sense that it may well be more likely they qualify for next season’s Champions League by winning the Europa League than by finishing inside the LaLiga Santander top-four, with the team currently sat in seventh.