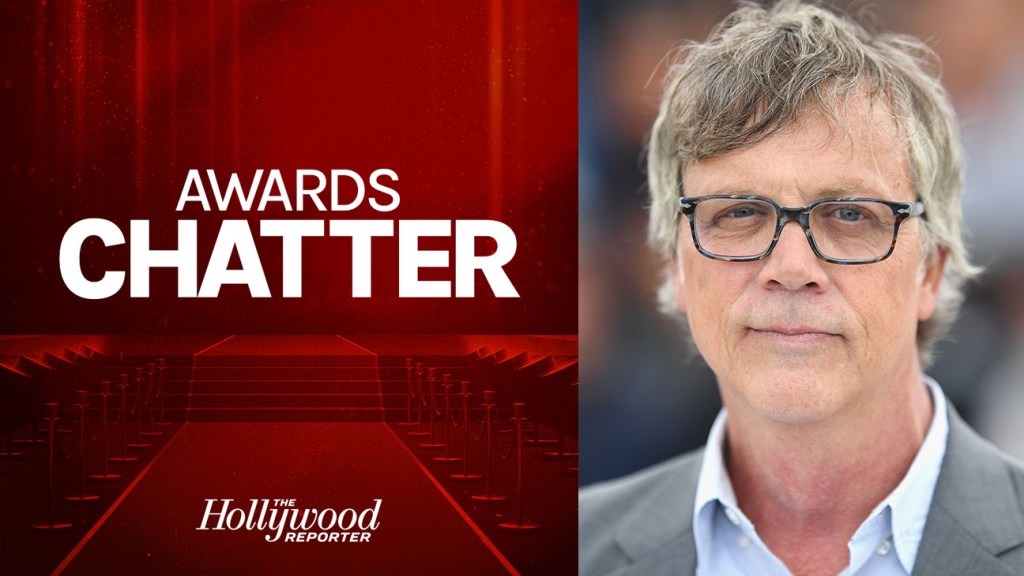 Todd Haynes, the guest on this episode of The Hollywood Reporter‘s Awards Chatter podcast, is one of the most significant independent filmmakers of the last 35 years. A daring writer and director who was at the vanguard of what came to be known as New Queer Cinema, he has worked with and is a favorite of many of the finest screen actresses of his time, including Julianne Moore, Kate Winslet, Cate Blanchett and Rooney Mara, and his explorations of identity include some of the most admired films of all time — among them, 1995’s Safe, 2002’s Far From Heaven (for which he received his sole Oscar nomination, in the category of best original screenplay) and 2015’s Carol.

On the podcast, the 60-year-old discusses his roots in experimental film; his most important collaborators, including and especially his college classmate turned producer Christine Vachon; his fascination with identity, generally, and specifically with the glam rock scene that produced the likes of David Bowie, Iggy Pop and Lou Reed; and much more.