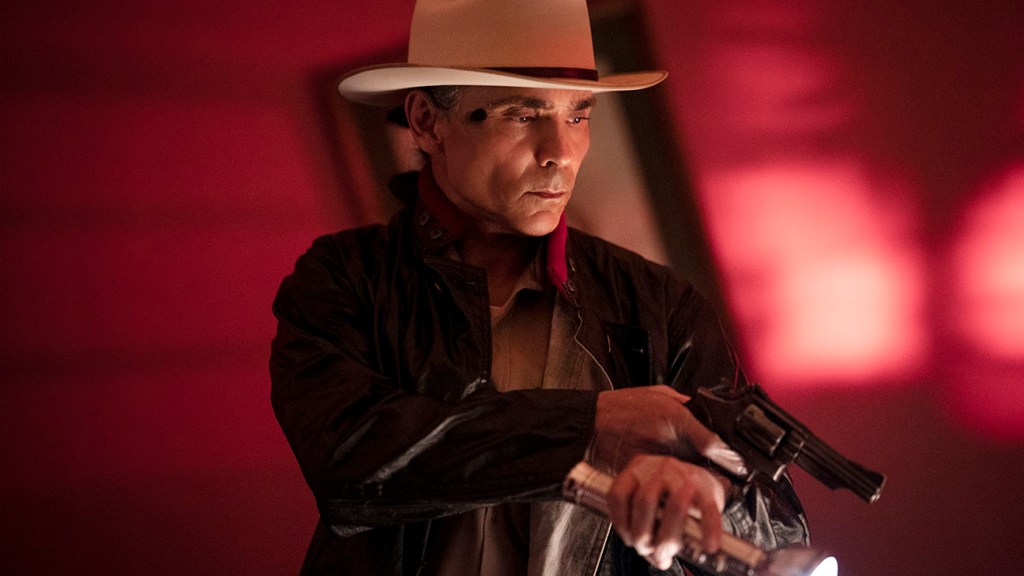 AMC and its upcoming drama Dark Winds will take the marquee spot on opening evening of the ATX TV Festival.

Dark Winds joins an ATX Festival lineup that may also function reunions of the casts of Scrubs and Parenthood and the artistic group behind Justified, and screenings and panels for Peacock’s Angelyne and Rutherford Falls, amongst others. Director Lesli Linka Glatter is receiving the competition’s ATX Award in Television Excellence.

Dark Winds is ready in 1971 at a distant outpost within the Navajo Nation, close to Monument Valley. It follows Lt. Joe Leaphorn (McClarnon, Fargo, Reservation Dogs) of the Tribal Police as he’s besieged by a collection of seemingly unrelated crimes. The nearer he digs to the reality, the extra he exposes the injuries of his previous. He is joined on this journey by his new deputy, Jim Chee (Gordon, Roswell, New Mexico), who additionally has previous scores to settle from his youth on the reservation.

Dark Winds premieres June 12 on AMC. A trailer for the collection is beneath.