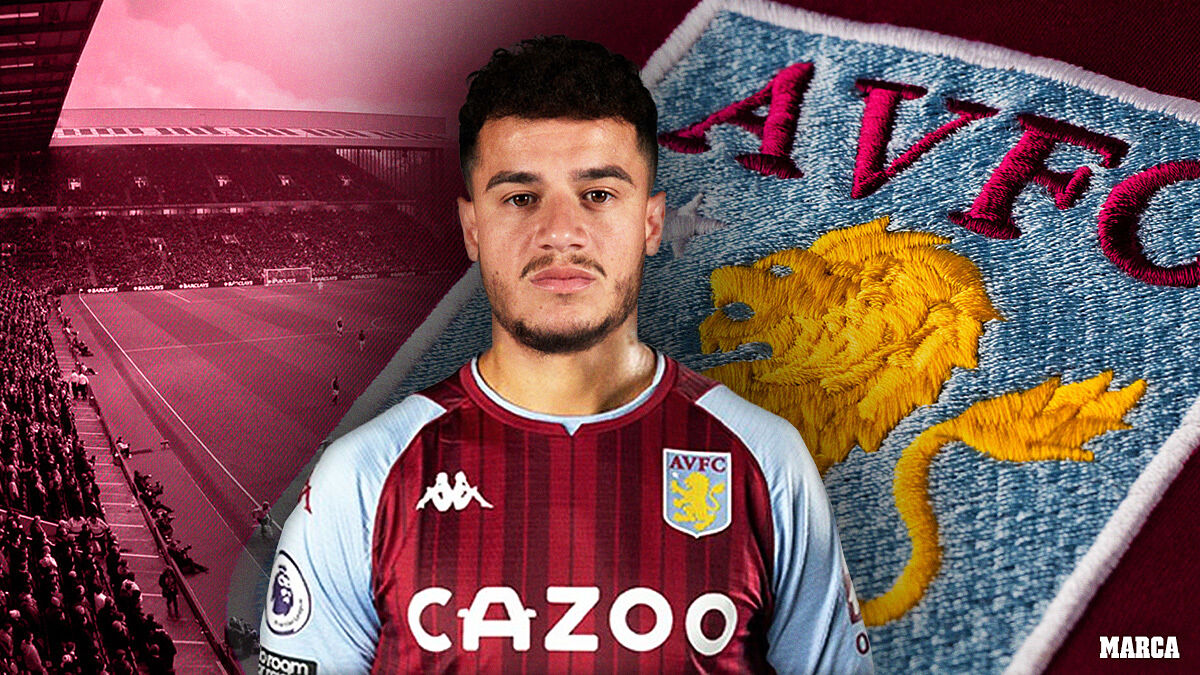 Aston Villa have announced that an agreement has been reached with Barcelona to bring Philippe Coutinho to the club on loan, which is his second loan exit from the Camp Nou since joining for 160 million euros in 2018.

The 29-year-old spent the 2019/20 campaign on loan at Bayern Munich but will now return to the Premier League, where he previously spent time at Liverpool.

“Aston Villa and FC Barcelona have agreed terms for Philippe Coutinho to spend the rest of this season on loan at Villa Park,” read Villa‘s statement.

“The agreement, which is subject to the player completing a medical and receiving a work permit, also includes an option to buy and Philippe will travel to Birmingham in the next 48 hours.”

A fundamental element of the deal would be that Coutinho would be reunited with Steven Gerrard, who he played alongside at Anfield for two years.

“Sixty-three caps for Brazil, a serial winner, was incredible at Liverpool, so I can understand why he’s linked to a lot of football clubs,” Aston Villa coach Gerrard said on Thursday.

“I can understand why a lot of supporters up and down the country are speaking about him. I don’t think you get a nickname as a magician if you’re not a special footballer, so he’s someone I have an incredible amount of respect for.

“But I don’t want to add to any speculation, because he belongs to Barcelona.”

Two English sides were reported to have made an offer to the midfielder, but it is the Birmingham-based outfit which have come out on top.

Coutinho is said to be keen to secure regular first-team football, having started just five of Barcelona‘s 26 games this season.

With the 2022 World Cup in Qatar on the horizon, he will be desperate to impress and secure a spot in Tite‘s squad, with his last international appearance for Brazil coming back in October 2020.

The former Inter playmaker is also said to have been impressed by the Villains‘ ambition, having invested heavily this summer after the departure of Jack Grealish.

With Gerrard at the helm, Villa have recovered from a poor start to the campaign and now sit 13th in the Premier League.