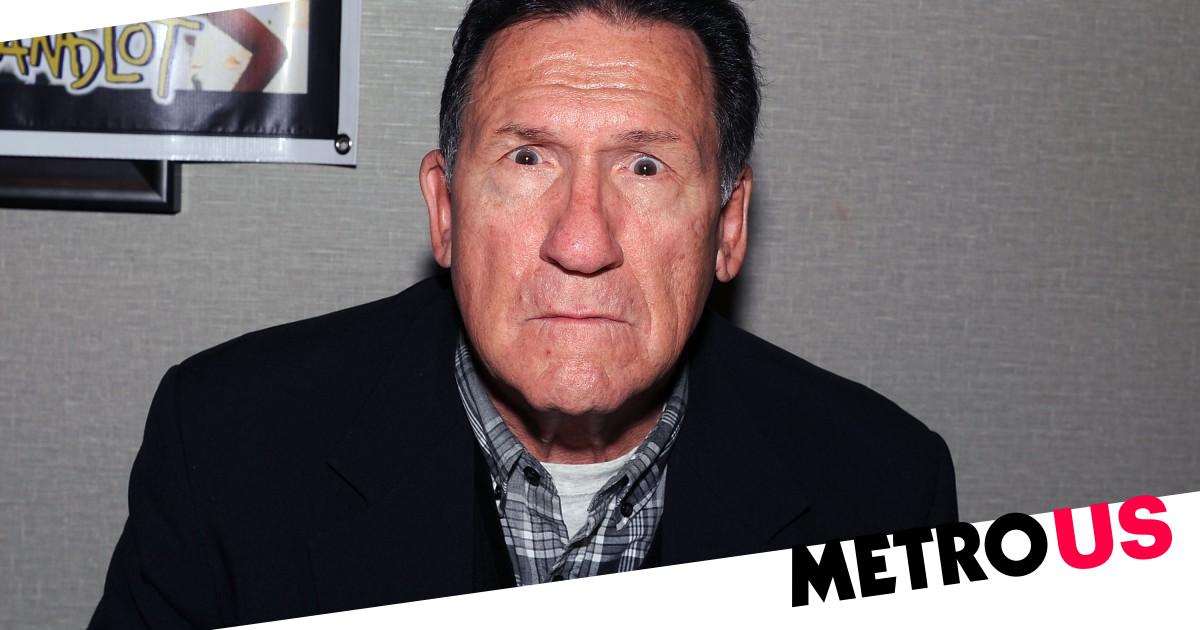 Actor Art LaFleur, best known for playing Babe Ruth in 1993 film The Sandlot, has died at the age of 78.

His wife Shelley shared the news on Instagram, penning a sweet tribute after her husband’s 10-year battle with Parkinson’s.

She wrote: ‘This guy… After a 10 year battle with A-typical Parkinson’s, Art LaFleur, the love of my life passed away.

‘He brought laughter to so many people as Babe Ruth in the Sandlot, The Tooth Fairy in The Santa Clause 2 and 3, and Chick Gandil in Field of Dreams to name just a few. He was a generous and selfless man which carried over to his acting but more importantly it was who he was for his family and friends.’

Shelley went on: ‘I was so very lucky to have had a 43 year relationship with a man who cherished me and who I adored. Art was larger than life and meant the world to us.’

LaFleur’s on-screen career began in 1978 with the TV movie Rescue from Gilligan’s Island.

He starred in various movies across his career, including Cobra, The Blob, and Say Yes in the 1980s.

Then, in 1993, he went on to play Babe Ruth in comedy sports movie The Sandlot.

LaFleur’s final credit was in 2017, for the TV movie Dive.

Tributes have poured in, with one fan writing: ‘Rest in peace, Art LaFleur. Large character actor who often played big softies, and baseball players. You know him from Cobra, The Blob, Field of Dreams, The Sandlot, The Replacements, Santa Clause 2 & 3, etc., etc.;

One more added: ‘Aw, man. RIP Art LaFleur. Always put a smile on my face whenever he showed up in a movie.’


MORE : Ghostbusters: Are any of the original film’s cast members in the reboot?

MORE : Harry Potter: How old was Daniel Radcliffe when he made the first film and how old were his co-stars?