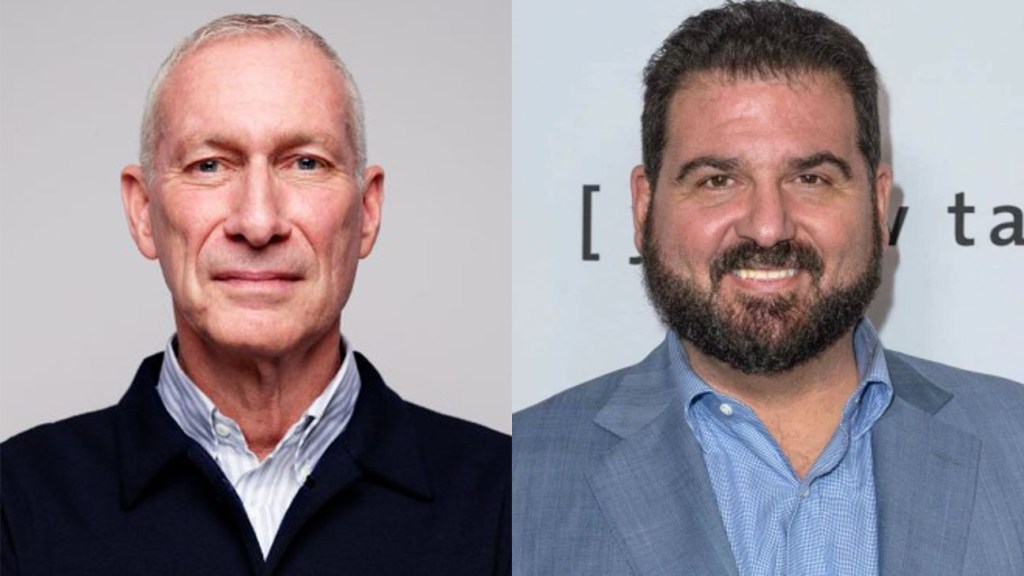 The two ESPN veterans have signed a first-look deal with Apple TV+. Under the multi-year deal, Meadowlark will develop and produce documentaries and unscripted series for the streaming platform.

Le Batard has continued to host the Dan Le Batard Show With Stugotz as a daily podcast after ESPN Radio stopped distributing it. Meadowlark signed a content and distribution deal with sports betting company DraftKings and is producing a podcast for the BBC’s Sport’s Strangest Crimes series.

Meadowlark also counts The Good Place creator Michael Schur and Jemele Hill, who like Skipper and Le Batard is an ESPN veteran, as creative advisers. Schur and Joe Posnanski’s PosCast recently came under the company’s umbrella after previously being housed at The Athletic.

The deal with Meadowlark Media could give Apple TV+ a greater toehold in sports-related programming, an area the streamer has yet to explore much. Apple TV+ debuted basketball drama Swagger last week and aired short-form docuseries Greatness Code last year and has a doc series on basketball player Makur Maker in development.