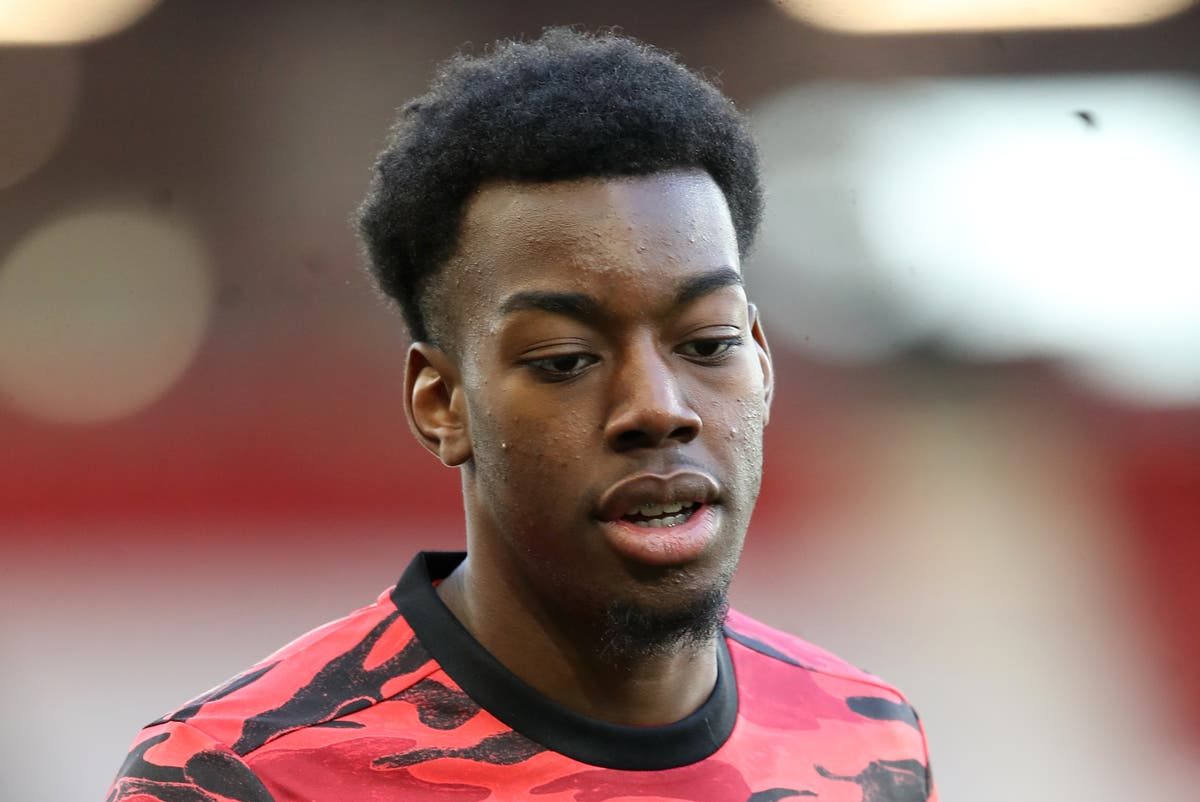 Uefa will take no action after investigating claims Manchester United forward Anthony Elanga was racially abused while playing for Sweden Under-21s last month, it has announced.

The European governing body opened an investigation after Elanga alleged he was subjected to a racist comment from an opponent during his side’s European Under-21 Championship qualifier in Italy on October 12.

The Swedish football association (SvFF) says it is frustrated proceedings have now been dropped and will appeal.

SvFF general counsel Tobias Tibell said: “SvFF has taken this very seriously. It was right and important that both our staff on site and the player acted and told what happened to the referees and match delegates.

“We regret that Uefa does not now choose to take this to its disciplinary committee. There is no doubt about what the player has perceived and we will appeal (against) the decision.”

Elanga, 19, played the full 90 minutes of the match in Monza which ended 1-1 after Sweden snatched an injury-time equaliser.

Elanga said on the association’s website, www.svenskfotboll.se: “I am of course very disappointed. I know what I heard and what happened.

“I hope the appeal can lead to something. I am grateful for the support I received from my team-mates and the association.”

A statement from UEFA read: “Following the investigation carried out by the UEFA ethics and disciplinary inspector, a decision has been taken not to open any disciplinary proceedings.”

The SvFF also reported the matter to police but said in a statement it was “still waiting for feedback” on that complaint.

Elanga has made three senior appearances for United and scored in a 2-1 win against Wolves on the final day of last season.