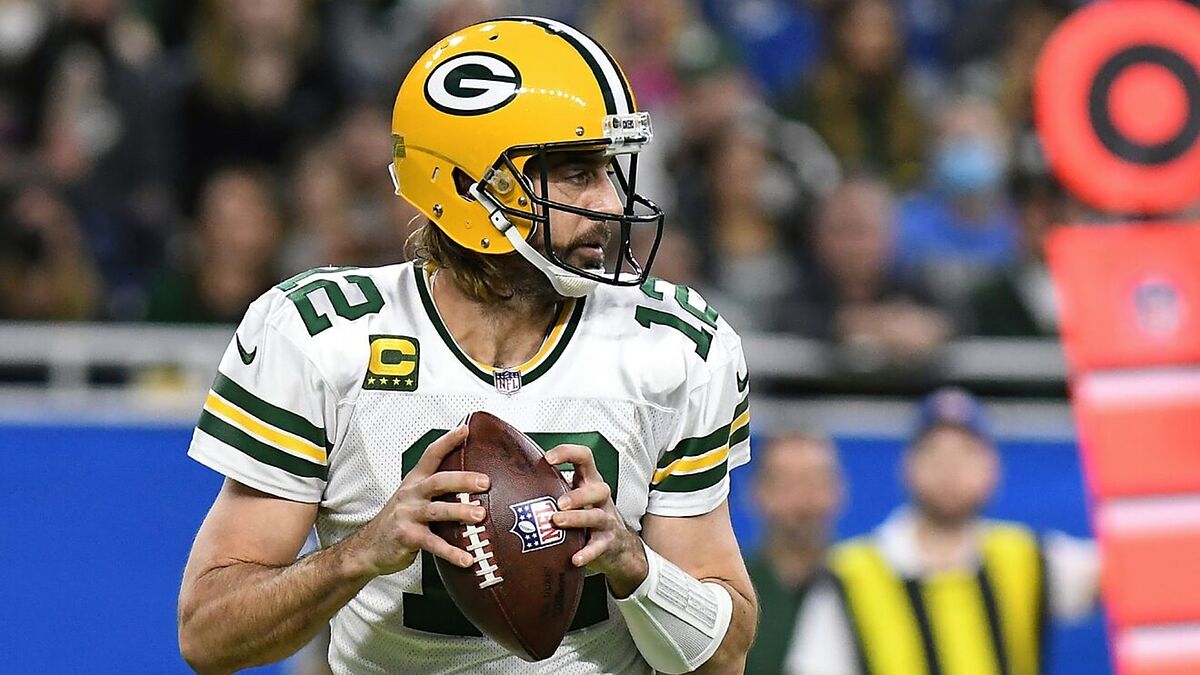 The future of Aaron Rodgers and Davante Adams points to Denver. While both players decide whether or not to remain with the Green Bay Packers, the Broncos have begun making moves to have them next NFL season.

Although Rodgers announced that he would likely have a decision by the time free agency begins on March 16, the Broncos have decided to get ahead of the curve to convince him.

NFL insider Jordan Schultz reported on Tuesday that if the reigning MVP heads to Denver, Packers wide receiver Davante Adams might want to join him.

To the Broncos‘ credit, Rodgers warned the Packers that he doesn’t want to be part of a rebuild and probably considers anything without Adams to be just that. And the same for Adams: he would almost certainly prefer to explore his options if Rodgers doesn’t sign with the Packers.

“I’d like to be respectful of the organization,” Rodgers noted Tuesday on The Pat McAfee Show. “One decision that will come will obviously be Davante and his future with the team. There’s still this thing called a franchise tag, which I don’t think ’17’ wants.”

Why Aaron Rodgers could continue his career with the Broncos?

If Rodgers decides to force his way out of Green Bay, it makes sense that Adams would also want a change of scenery. But the Packers could tag the prolific player, which could happen anytime between Feb. 22 and March 8.

“I think that should be enough time to make a decision by then. I don’t want to put myself on a specific date, but I do want to be sensitive to Davante and many other guys who have decisions to make on their own futures. To drag it out past free agency would be disrespectful to the organization and to those guys, and that 100 percent will not happen.”

While Green Bay is projected to be $40 million over the cap at this point, the Broncos have cap space and capital to spend. For that reason, it’s not inconceivable that the reigning MVP could land in Denver.

Thus, while the futures of Rodgers and Adams are being decided, Broncos fans are looking forward to a playoff season.