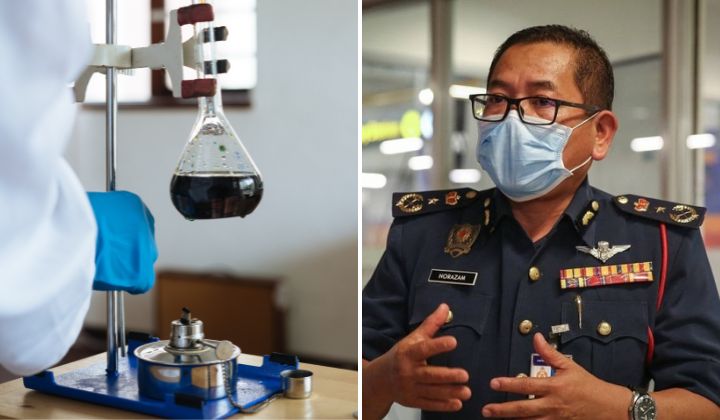 Subscribe to our Telegram channel for the latest stories and updates.

Four students at SMK USJ 14 in Subang Jaya were rushed to Shah Alam Hospital after reportedly suffering from nausea and dizziness.

The Malay Mail reported that the group of Year 5 students were conducting experiments in the school laboratory at 1.20pm and accidentally inhaled gas from a leaking Bunsen burner.

Fire rescue personnel have been sent to the school to ensure the school was safe and free from leaking gas as well.

In a separate incident, an 18-year-old teenager was injured in a gas explosion at a restaurant in Jalan Bidara, Saujana Utama 3, Sungai Buloh at 12.30pm on 20 June 2022.

A cooking gas leak was believed to be the cause of the explosion and a small fire which destroyed 30% of the premises.

The victim suffered burns and was treated at the Puncak Alam Hospital.